United States is a country full of opportunities for its native and immigrant citizens. If you are deciding a city best suited for you then you should first reflect on your expectations. We have come up with a formula based on statistics to decide the 5 best cities for young people in United States of America that are full of opportunities and are also not very expensive.

Our formula decided the merit based on three factors that a young man would look for. A city has to score highest in these areas to become one of the best cities for young people.

The following cities offered the best of these three on average and then, after our human analysis, we put them here for you. These cities are not the cheapest of the country but it’s easier for you to afford when you have higher opportunities and a better lifestyle.

This city is the biggest attraction for job seekers in the United States. Los Angeles is one of the best cities for young people as this the place where you will find Universal, Paramount Pictures, and Warner Brothers.

You can earn an average of 62,551 here based on the research of PayScale.com. The unemployment rate in Los Angeles is just 4.1% and struggling actors are usually unemployed.

You can cover all your living expenses in this city within $1,200.

What is your Body Type? See Best Workout Programs According to Your Goals with Each Body Type Explained

As per the last survey by the government in 2018, San Diego has an unemployment rate of only 2.3%. This city is also home to one of the best universities of the country including University of California. 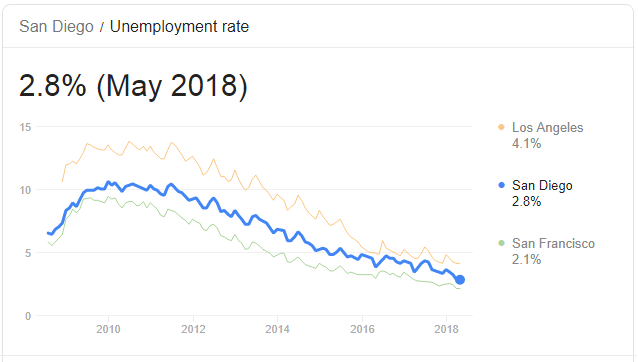 You will find more than the usual number of gardens, artist studios, art galleries, and museums here. As per the statistics of PayScale.com, average annual income in San Diego is 60, 824.

You easily manage your monthly expenses including apartment rent in $1,000 with few bucks to spare.

See Also: 8 Tips Suggested by Psychologists on How You Should Make Friends

Let me start by saying that this city is home to the prestigious Harvard University, Boston University, and Berkley College of Music. You never know when the universe might open doors for you.

According to the Numbeo, Boston has living cost index of 82.20. A single person can easily manage his monthly expenses including rent in $1,200. If this number sounds big then you should also know that average annual income in Boston is $64,000.

It is the third best city in the USA for job seekers with an unemployment rate of mere 3.1% according to the bureau of labor statistics. 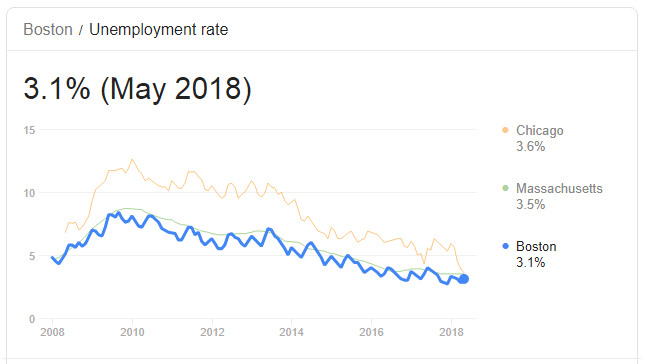 This coastal is a tourist attraction for its beauty and living here means you know, fun. But that’s not all to it. San Francisco has a living cost index of 90.96 making it 16th most expensive city but with an unemployment rate of only 2.1%, I don’t think there is anything to worry about.

Besides, when you are earning an average of $69,000 annually, you can just lay back and enjoy the Pacific. 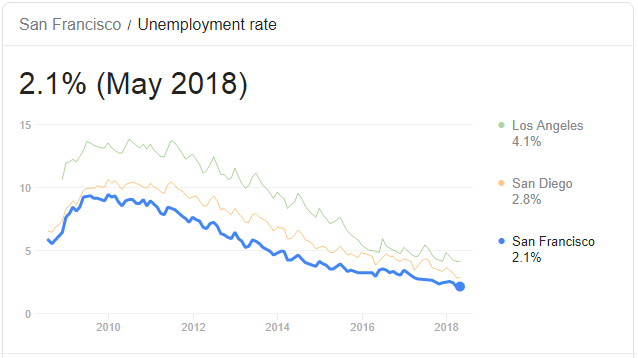 San Jose also has an unemployment rate of just 2.3% with an average annual salary of $79,000. It scored 78.06 in Numbeo’s cost of living index. This city has everything that a youngster needs. You get to experience a great lifestyle and in addition to that, there are educational institutes like Stanford University. 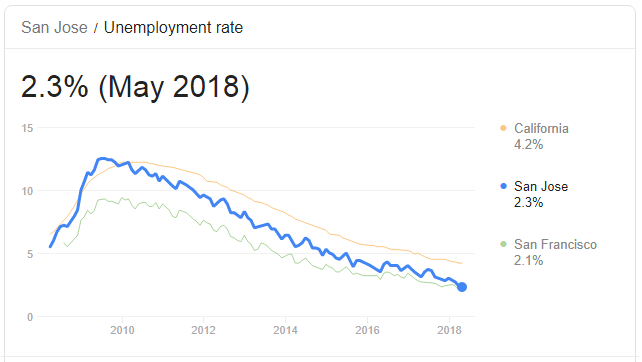 San Jose is top among best cities for young people because with companies like Facebook, Google, Apple, and Cisco has literally made it a paradise for techies.

See Also: 5 Quick and Healthy Breakfast to Keep You Running All Day

4 Steps on How to Deal With Failures by Sandeep Maheshwari