Shakes are a tasty way to consume a large number of proteins. You will see that anyone that takes care of his/her health drinks a lot of shakes. Moreover, kids might make face to eating fruits but they will never say no to a smoothie. Here I have shared recipes of 10 shakes for breakfast that are not only delicious but they will also make you fit and healthy. We are have also shared approximate calories, fat, fiber etc. for those of you careful with your diets. 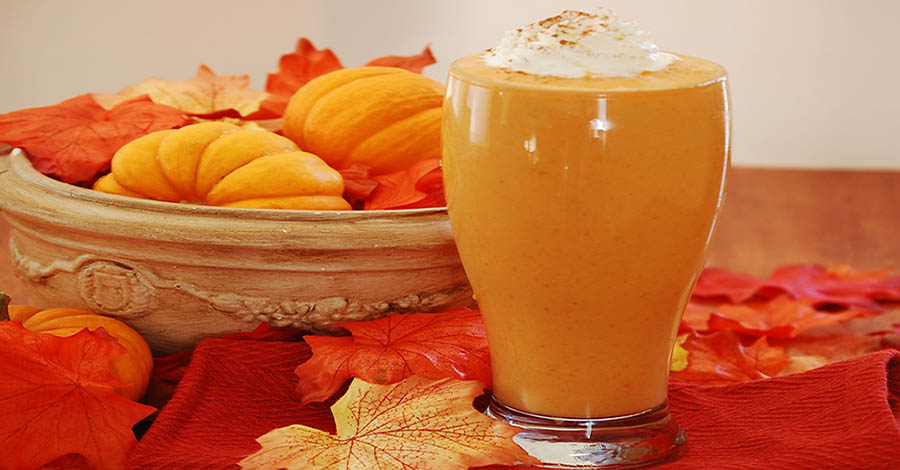 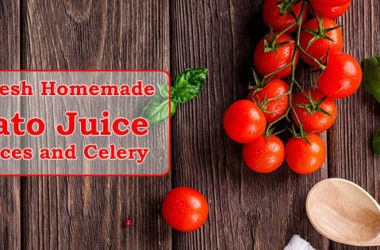